Skip to content
The Beyond A Thousand Hills team were fortunate enough to fly out to Kigali last week, to attend the opening of the new international Cricket Stadium in Kigali.
The new stadium has made headlines across the globe and attracted interest from some of the biggest names in sport. The team couldn’t miss the chance to capture and include the opening ceremony in the upcoming photography book, Beyond A Thousand Hills.
Joined by the likes of Michael Vaughan and Sam Billings, President Kagame officially opened the stadium alongside project director Alby Shale. Once the rain had cleared (playing cricket in the rainy season was always going to be a challenge!) The one thousand plus crowd were treated to a captivating Twenty20 celebrity cricket match!

While the opening ceremony offered great sporting entertainment in a world class venue, the legacy of the stadium has been designed to bring education, healthcare and reconciliation to Rwanda, as part of the excellent Cricket Builds Hope initiative. 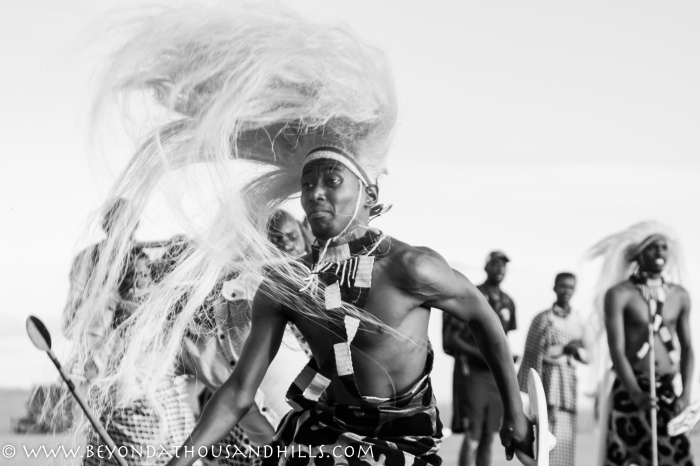 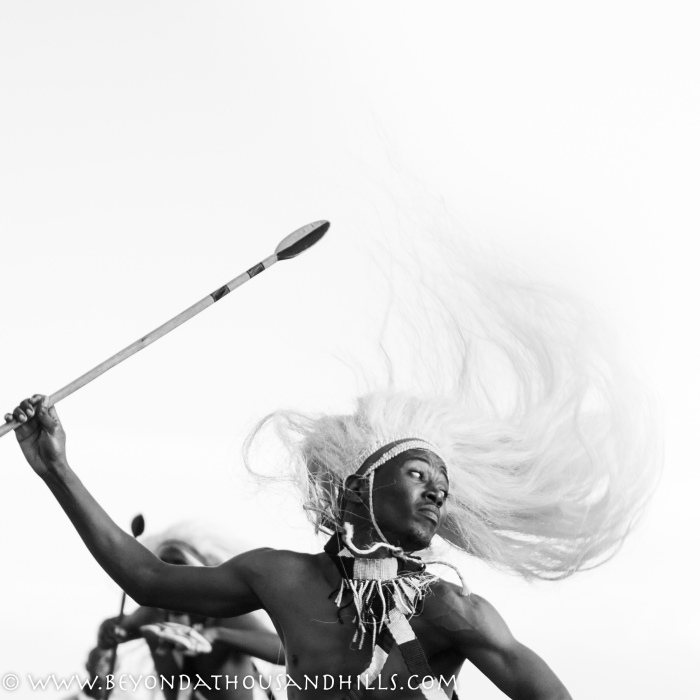 As well as attending the ceremony, the Beyond A Thousand Hills team kept to a busy schedule, including hosting a charity print sale at the Heaven Restaurant and working with official project sponsor, Akagera Aviation, to photograph Akagera National Park’s beautiful and diverse wildlife, including the recently introduced Lions. 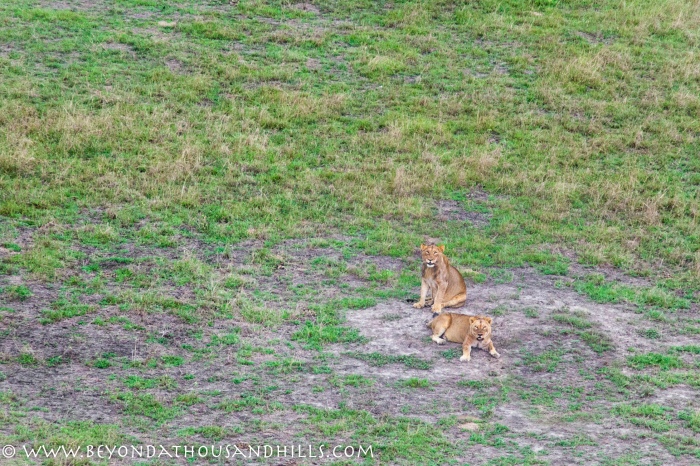 Finally, the team continued to interview a range of local Rwandan partners for inclusion in the book, as part of the creation of a uniquely inside-out perspective on the country.
Book production remains in full swing as the team head back to the UK!
As pre-orders for the book continue to flow in, we have limited availability for the first print run, scheduled for Spring 2018. If you’d like to be included, please get in touch at john@beyondathousandhills.com. View all posts by beyondathousandhills